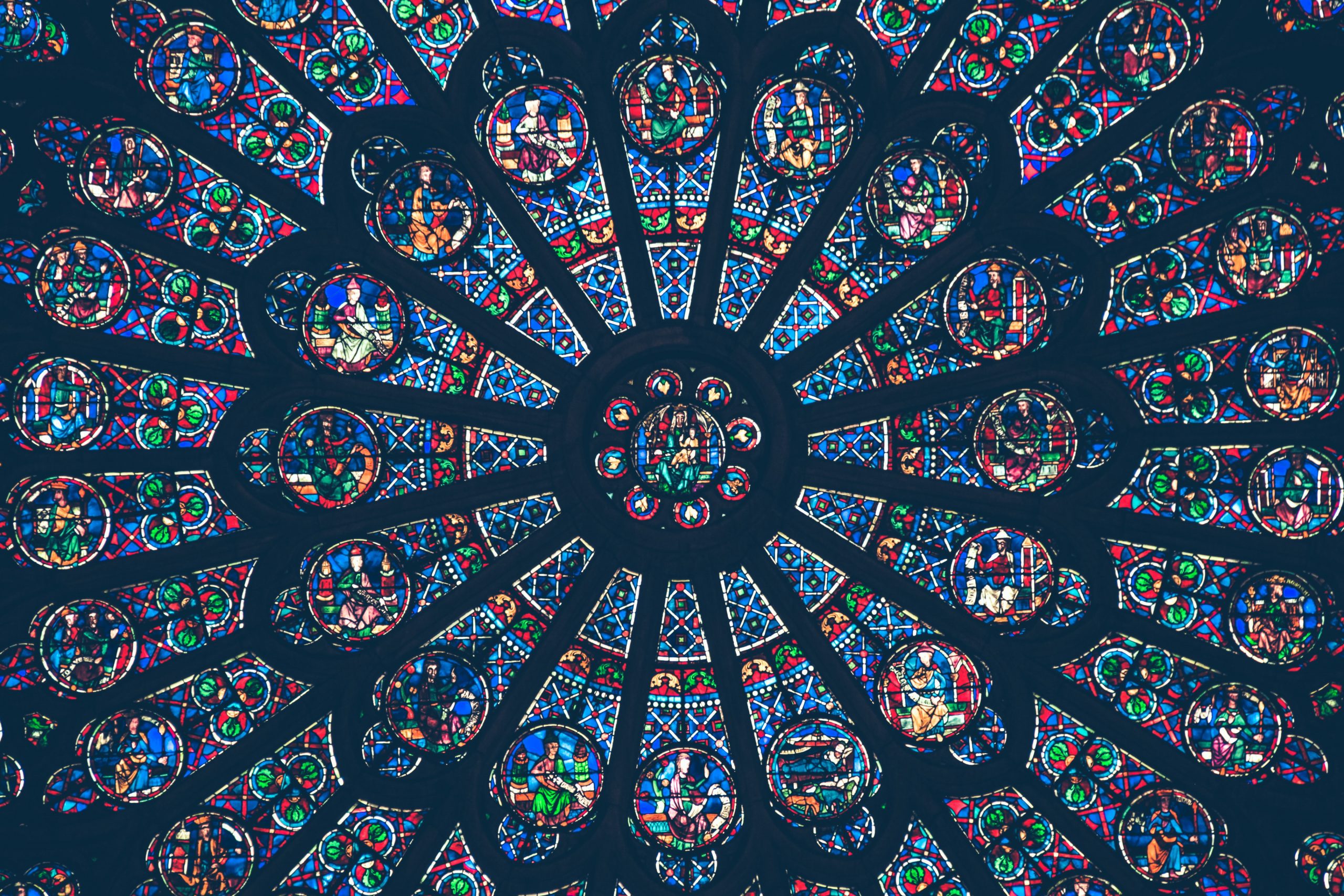 With 2,800 families, it takes a team approach to minister to the spiritual and pastoral needs of Valparaiso’s Catholic Community. We’re led by two priests and four deacons who partner with a larger staff and so many amazing lay ministers and volunteers who are the heart and hands of Christ to our neighbors.

Fr. Doug Mayer grew up on the family farm in Wisconsin before his family moved to Hobart. After high school he attended Valparaiso University, graduating with majors in History and Secondary Education. During his teaching career, Fr. Doug began exploring the possibility of priesthood and began his studies at Sacred Heart School of Theology, outside of Milwaukee. He was ordained to the priesthood in 1986 and spent a year at St. John the Evangelist in St. John, before being appointed to shepherd St. Teresa of Avila Catholic Student Center at Valparaiso University. In 1995, he was appointed pastor of Our Lady of Sorrows in South Haven until 2009, when he began his ministry at St. Elizabeth Ann Seton in Valparaiso.

Fr. Roque Meraz was born in Durango, Mexico, the youngest of seven. He immigrated to the United States in 2000. Father attended College Seminary at Immaculate Heart of Mary Seminary, in Winona, MN, where he completed a Bachelor’s Degree. After college graduation, Fr. Roque moved to Mexico City to continue his Theological studies and attended the Conciliar Seminary in Mexico City. Two years later, he transferred to St. Augustine Seminary in Toronto, Canada, where he concluded his Theological formation and earned a Bachelor’s degree in Sacred Theology and a Masters in Divinity.

On July 1st, 2022, Fr. Roque joined St. Paul Catholic Church as Associate Pastor.  In his spare time, Fr. Roque loves to spend time with people and get to know them. He also likes long walks, reading, praying, and painting, but most of all he loves coffee…and Jesus.

Deacon Jim Caristi was ordained to the diaconate in June 2007. He and his wife Martha have two children and two grandchildren, all of whom live in Valparaiso. He is a professor of computer science and mathematics at Valparaiso University, where he has worked since 1980. He is very involved in Hispanic Ministry, and also has much interest in adult faith formation, marriage preparation, hospital ministry, and ministry to people suffering with Alzheimer’s. He is also a tournament racquetball player, and hopes to become the world champion in his age group.

Deacon Ken Klawitter was ordained a Permanent Deacon in June 2017. He grew up in Highland and graduated from Purdue University.  Having received the Sacraments of Baptism, Holy Communion, Confirmation, and Marriage, the laying on of hands by Bishop Donald Hying conferred the gift of the Holy Spirit in Holy Orders and apostolic ministry.  Educated in the faculties of  Engineering and Architectural firms, he is indebted to the professional practice of building design and makes a living as a custom home designer.  The loves in his life are his wife, children, and extended family, jazz, baseball, and sharing meals (with a good bottle of wine of course) with friends. His encouragement to all is to live well, love much, and laugh often!